Extended till 16th for the second round of Ghost Castle rankings!

What is this Event about?

It's Halloween time! Which means trick or treat! Two kids have dressed on their favorite Halloween costumes and are standing in Ricarten Town asking people for treats! But not just mere treats, they are looking for the most delicious treats of the Realm! And those only drop from the Pumpkin Ghost. Unfortunately for the two kids, they are still too young and scared to go hunt for those treats themselves. Thus, they've been the entire year gathering a very good collection of items, and are now trading them for candies! Wise children!

How about we give them some treats or else they might trick us?

There's also Ghost Castle, read below on what it is and all the prizes you can win!

How can I participate in this Event? 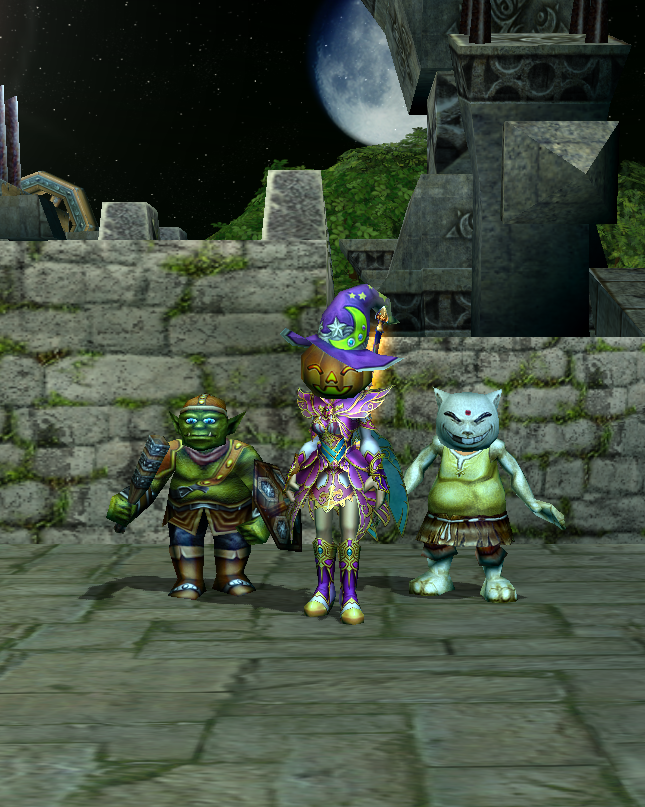 One of them will tell you to hunt candies from Pumpkin Ghost.

You can find the Pumpkin Ghosts in all battlefields, this is their appearance:

It has been said by night keepers that these ghosts have the most delicious candies of the world! 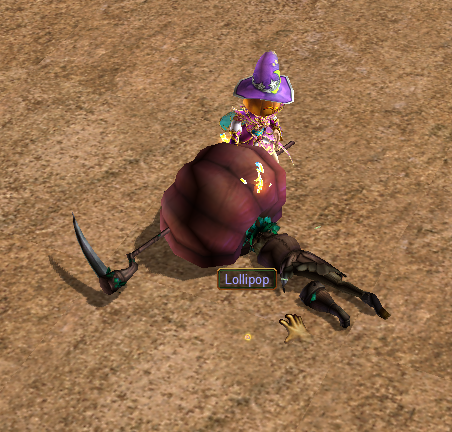 You must collect 10 candies of 1 type (for example, collect 10 Lollipops). There are 3 different types of candies:

After you have collected 10 candies of 1 type, talk to the Halloween Kid and give him the treats for some nice rewards in return, including Halloween Specials:

What are the other rewards?

There's a lot of rewards from Integrity Crystals, Caravans, Lucky boxes, Gravity stones and many other stuff! But really... especially.... Halloween Boxes with so much new content!!

Show me which items! Here they are:

What else you got? Well, there's the other kid... He'll let you enter Ghost Castle instance! Well, you must be above level 100.

Bring two friends with you in your party, and a Ghost Castle Key, which you get from the Pumpkin Ghost also:

With that, you can enter Ghost Castle.

In there, you've got to defeat Jack the Lantern, he's the boss of Pumpkin Ghosts! Get through it, and you'll be reward with a bunch of Halloween Lanterns! Oh, and some nice experience gain as well!

This is Ghost Castle: 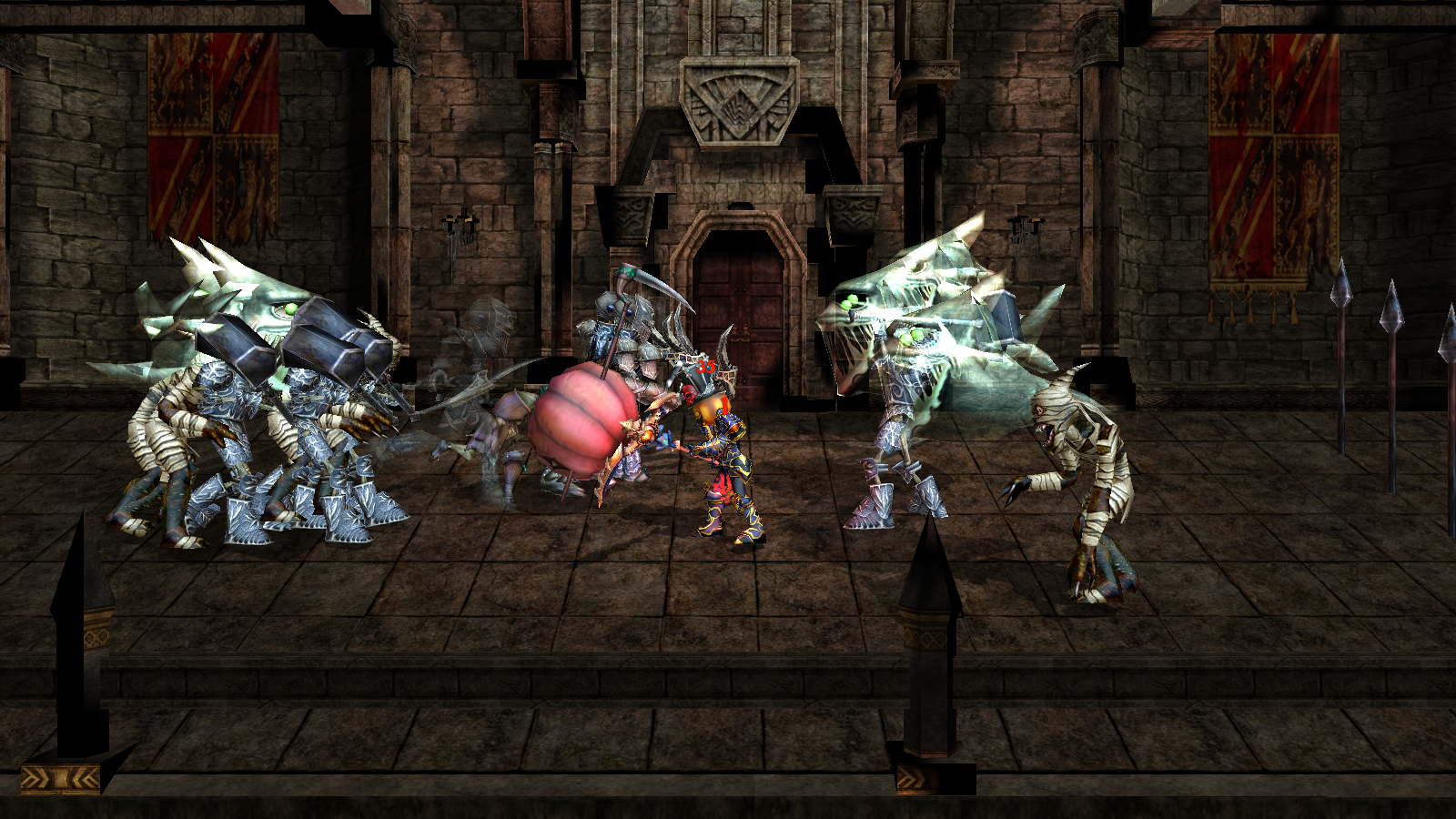 Inside of a Halloween Lantern you can mostly find candies, but also a special Halloween Hat!

This hat gives you quite some nice benefits! We'll let you find out in-game what it is

The Mounts must be captured and are char-bound. You're not the best mount tamer? Fear not, they're quite easy to get, I believe you can catch them! Don't miss out on adding them to your stable!

Be the fastest with your group and win a Promissory Note from Blacksmith Goden each!

The Promissory Note permits you to perfectize one 146/148 equipment item (except Armor/Robe)! 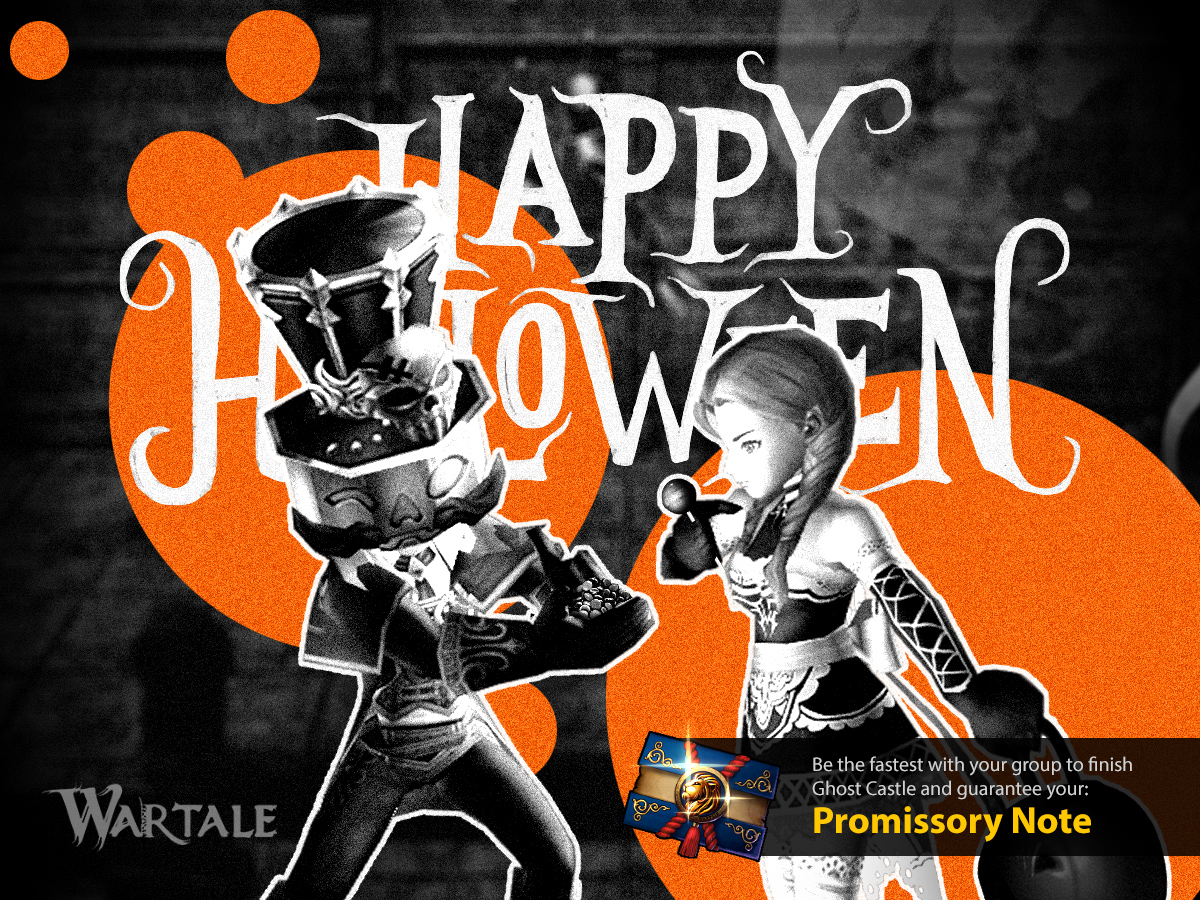 This year, the group with the best time to finish a Ghost Castle round on the highest difficulty (party level 140+) wins a special reward at the end of the Event!

The chart below shows the best time score per player group over time. Top 25 of player groups. Time score on this chart is in seconds, lower is better!

The competition has ended

Don't eat too many candies and of course...

Have a spoooooky Halloween!